These are the volunteer board members who are responsible for running Nashville Game Developers. 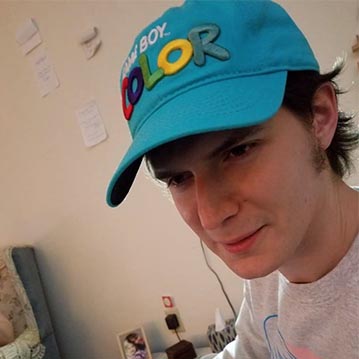 A Nashville native, Wolfgang is a co-founder of Poppy Works, which has been assisting publishers and developers execute with their projects via co-development and porting services since 2012. Having worked on a great number of titles developed in just as many technologies, his experiences help him guide the local Nashville game development community towards positive change. In ages past he did film, theatre and graphic design work. 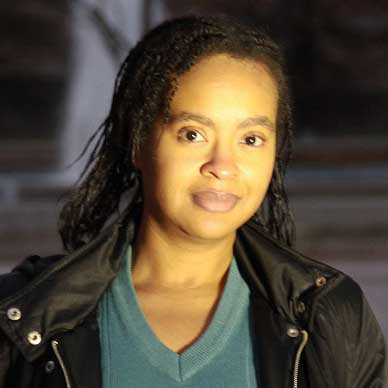 Nashville native Toiya Kristen Finley is a writer, editor, game designer, and narrative designer/game writer. She holds a Ph.D. in literature and creative writing from Binghamton University. With nearly 70 published works, she has 20 years of experience writing in a range of genres, tones, styles, and voices. In 2011, she co-founded the Game Writing Tutorial at GDC Online with Tobias Heussner and served as an instructor in 2011 and 2012. In videogames, she has worked as a game designer, narrative designer, game writer, and editor (or some combination of the four) on several unreleased and in-production indie, social, and mobile games for children and general audiences. She co-authored The Game Narrative Toolbox (Focal Press, 2015), a book on narrative design. She is a member of the IGDA Game Writing Special Interest Group’s Executive Board. Most recently, she edited and contributed to Narrative Tactics for Mobile and Social Games: Pocket-Sized Storytelling (CRC Press, 2018). Her current work includes writing and editing for various interactive fiction projects and narrative design and game design for Digital Myths, and she leads the Narrative Tutorial at East Coast Game Conference. 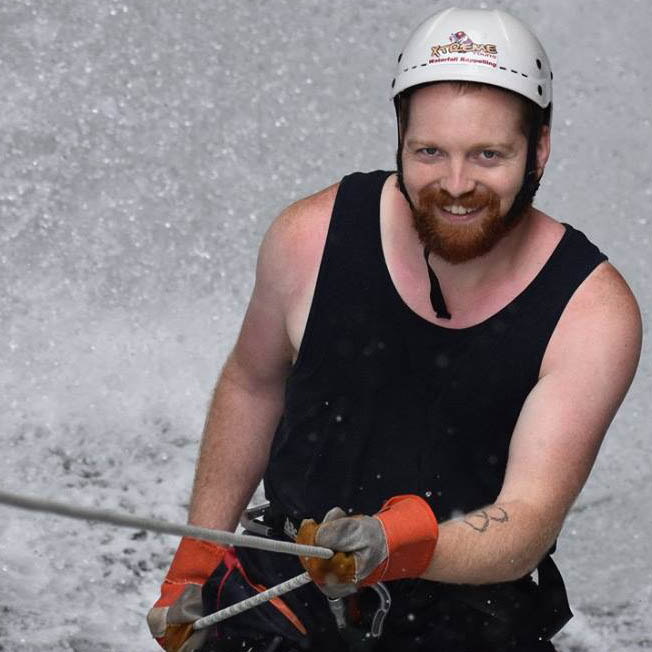 Co-owner of Nashville’s award winning post audio and sound design studio, NPALL Audio, Russell Mehringer has been an active member of the Nashville Game Developers since he moved to the city in 2010. Russell has worked with clients such as the Tennessee Lottery, Lucas Art, Pixar, and many more! Through the years, he has worked on dozens of local games, creating unique and alluring soundscapes as well as helping with design choices and mechanics. Russell also runs an independent game development company, RDM Games, where he “makes games for humans.” His development philosophy revolves around his personality and his initials, randomness. 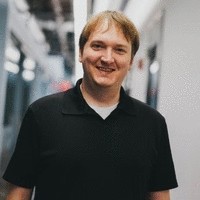 John Gale is an independent game designer and Japanese language expert and educator. Having been an English teacher in Japan and Japanese instructor in Nashville, John believes in game-based language education and lesson design. He started showing up at Nashville Game Developers meetups in late 2014 with almost no knowledge of how to use a game engine. Since then, he has made many game jam games using Unity and RPG Maker, and in 2016 he released his first game, Hiragana Breaker, to iOS and Android, using the information and skills he picked up from NashGameDev. Now as Treasurer and Global Game Jam Organizer, John hopes to enable the technical and creative skill development needed to grow the Nashville game development scene.